OUR NEXT MASTER CLASS:   DANCE WITH TYLER HANES

WORKSHOP: This is a dance and voice workshop for students seeking to understand the expectations and skills needed to perform at the next level.  The inspirational workshop will motivate and excite serious students.

COST:  $25.00 per person. As part of our “Season of Giving”, scholarships are available by special request by emailing betsy@candlelightde.org.

HOW TO REGISTER: CLICK HERE or call the Box Office at 302.475.2313. Space is limited – open to serious students. Scroll down for more information. ABOUT OUR MASTER CLASSES.

Serious students seeking to learn from professional performers.  These workshops expose students to professional techniques in dance, acting, and singing that help students discover their potential.  The workshops are instructional and inspiring.  Students are challenged and encouraged.   The instructors share insights in order to bring out the best in each student.

Attire: Clothes to dance in

For voice: bring your book, 2 prepared contrasting pieces (or audition cuts), and accompaniment tracks.  Size of class will determine what can be heard.

Eligibility: This class is for musical theatre students and performers who want to improve their skills and become the TRIPLE THREAT schools and directors are looking for.

Safety: Masks must be worn. Vaccinations or testing required – CLICK HERE for our current Covid policy. Please do not attend if you don’t feel 100% healthy. Due to Covid precautions/restrictions, only participants will be allowed to attend the 3/26 Master Class.

Tyler Hanes: Born in Jacksonville, Florida, but raised in Marietta, Georgia, Tyler was only 17 when he was discovered by Ann Reinking while attending Broadway Theater Project in Tampa, Florida. She cast him in the first national tour of the Tony Award winning musical, Fosse. Following the tour, he attended Carnegie Mellon University, leaving after a year to make his Broadway debut in the 2002 Broadway revival of Oklahoma! Soon after, he appeared in the original Broadway companies of Urban Cowboy, The Boy From Oz, The Frogs, the 2005 revival of Sweet Charity, and as Larry in the original revival company of A Chorus Line. Tyler also appeared in the Broadway companies of Hairspray and the 2014 revival of On The Town. Tyler starred as Rum Tum Tugger in the highly anticipated Broadway revival of Cats, which he was nominated for a Chita Rivera Award for Outstanding Male Dancer in a Broadway show.

Off-Broadway, he was featured in the musical, Juno, opposite Victoria Clark, Stephen Sondheim’s A Bed And A Chair: A NY Love Affair, opposite Bernadette Peters, and American Dance Machine for the 21st Century.

In Chicago, Tyler starred as Chad in All Shook Up, Billy Lawlor in 42nd Street, Robert Martin in The Drowsy Chaperone, and Ren McCormick in Footloose (Joseph Jefferson Award nomination for Best Actor in a Musical). Other regional theatrical roles include Bert in Mary Poppins, Enjolras in Les Miserables, Sir Galahad in Spamalot, Cliff Bradshaw in Cabaret, Riff in West Side Story, Bill Calhoun in Kiss Me Kate, and Jackie in The Studio.

As a choreographer, his credits include Kristin Chenoweth: For The Girls on Broadway at the Nederlander Theatre, Dancing With The Stars, Kristin Chenoweth’s Some Lessons Learned World Tour, Kristin Chenoweth: Coming Home for PBS, The American Country Awards, Prohibition with the Rochester Philharmonic Orchestra, The Way You Look Tonight with the Omaha Symphony Orchestra, and the Latin American premiere of El Chico De Oz in Lima, Peru. He is currently producing and starring in the upcoming dark comedy “Ms. Guidance.”

When not onstage, Tyler is also very passionate about arts education and is a devoted teacher. He is a core faculty member with The Broadway Dreams Foundation and is one of the founding faculty members of The Performing Arts Project. 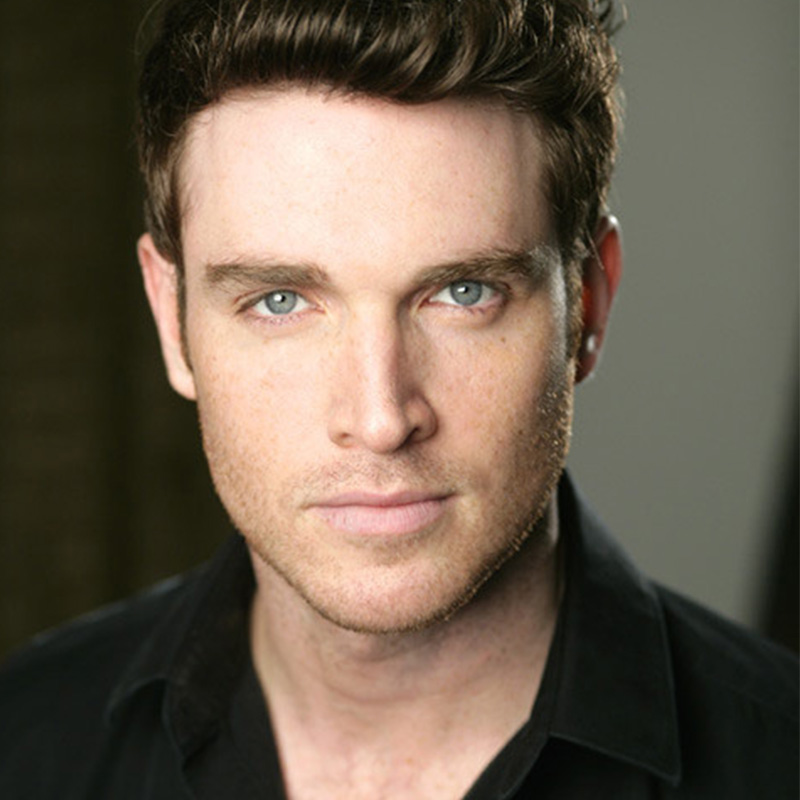 ABOUT OUR MASTER CLASS PROGRAM

The Candlelight Theatre’s Master Classes are a half-day of intense study with a Broadway professionals to introduce advanced techniques, teach live theatre craft and provide access to Broadway talent. Students focus on style and skills, while performing with acclaimed instructors, Broadway performers, as well as Broadway and TV/film casting directors! Each class has a unique theme and different instructor so that students can work with top NYC professionals on such subjects as song interpretation, vocal technique, scene study, monologue performance, and dance. Each class will be held at The Candlelight Theatre and will be followed by a Q&A.

SPECIAL THANKS TO THE AMAZING TEAM AT DELARTS FOR COLLABORATING ON THESE MASTER CLASSES.

Students: Classes will be open to serious students in college and high school as well as young professionals from the area.

Teachers: We welcome all teachers and invite them to observe Master Classes from the back of the theatre and then participate in the Q&A. 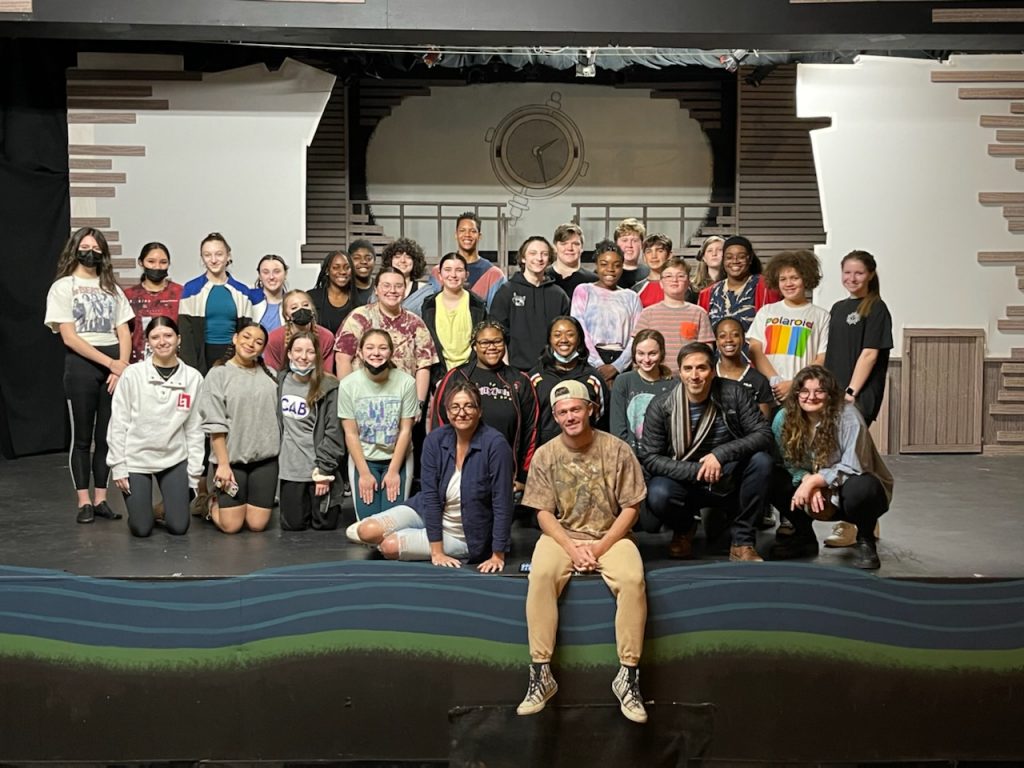 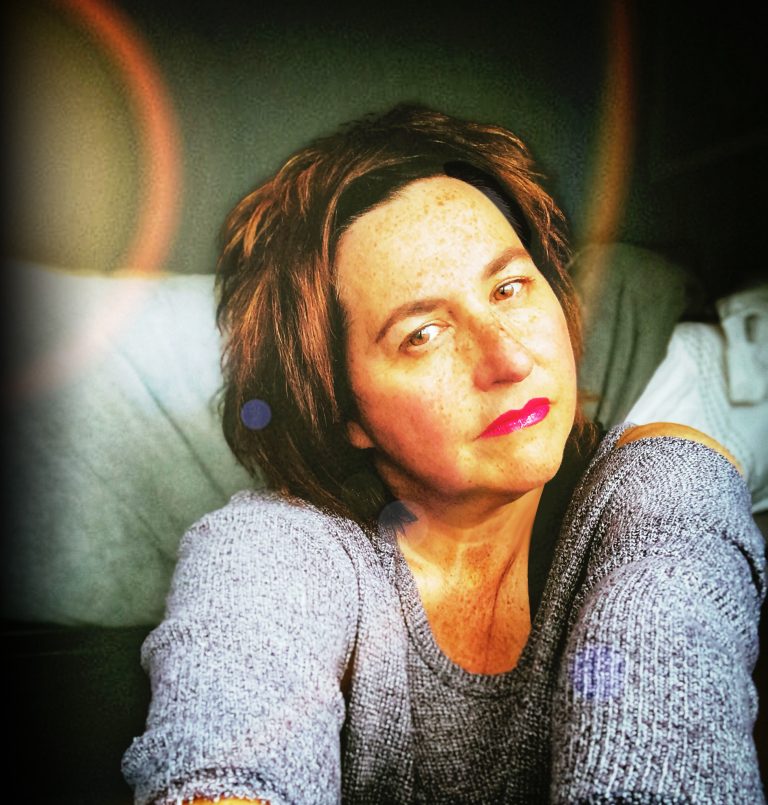 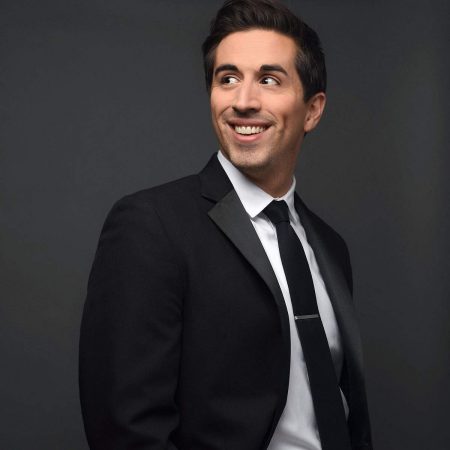 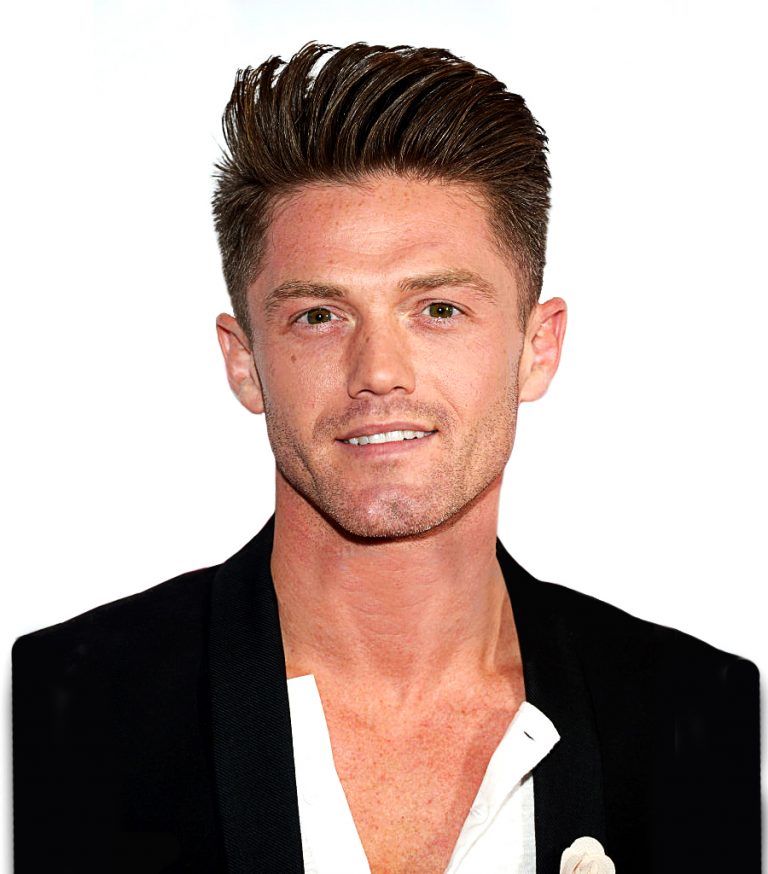 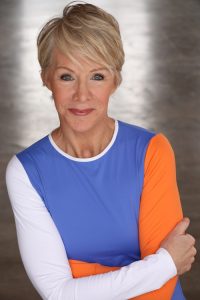 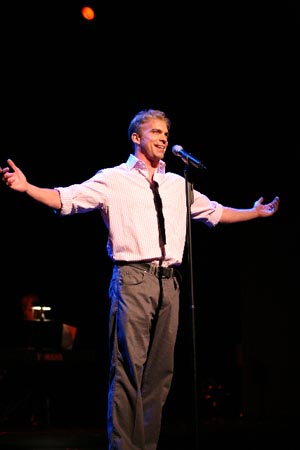 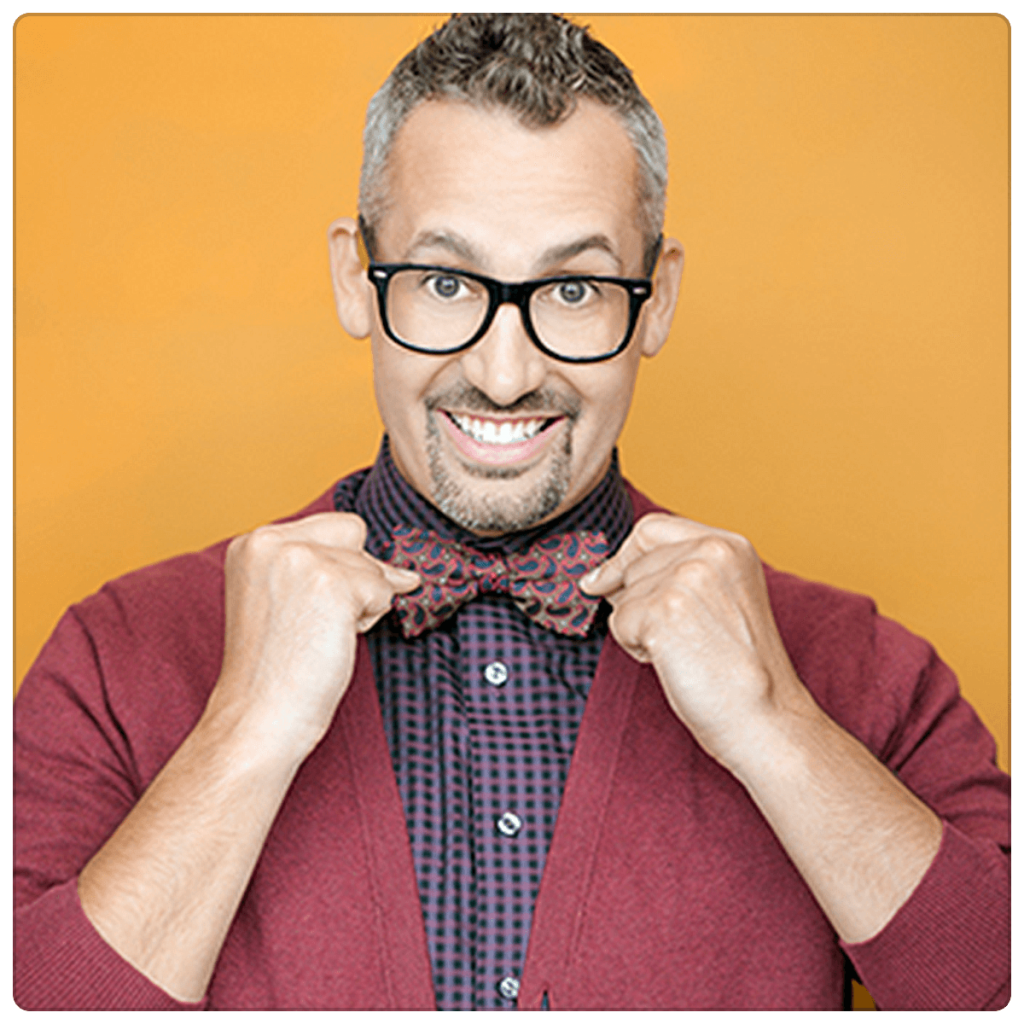 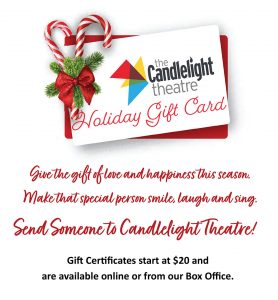